From the foundation on January 9, 1905 with the mission to work for healthy economic conditions in business, to today where the owners are our clients and customers through cooperation as an organizational form. Common denominator throughout all these years is customer needs – and customer-driven development. The mission has now become our vision: We create healthy economic conditions in the business community. 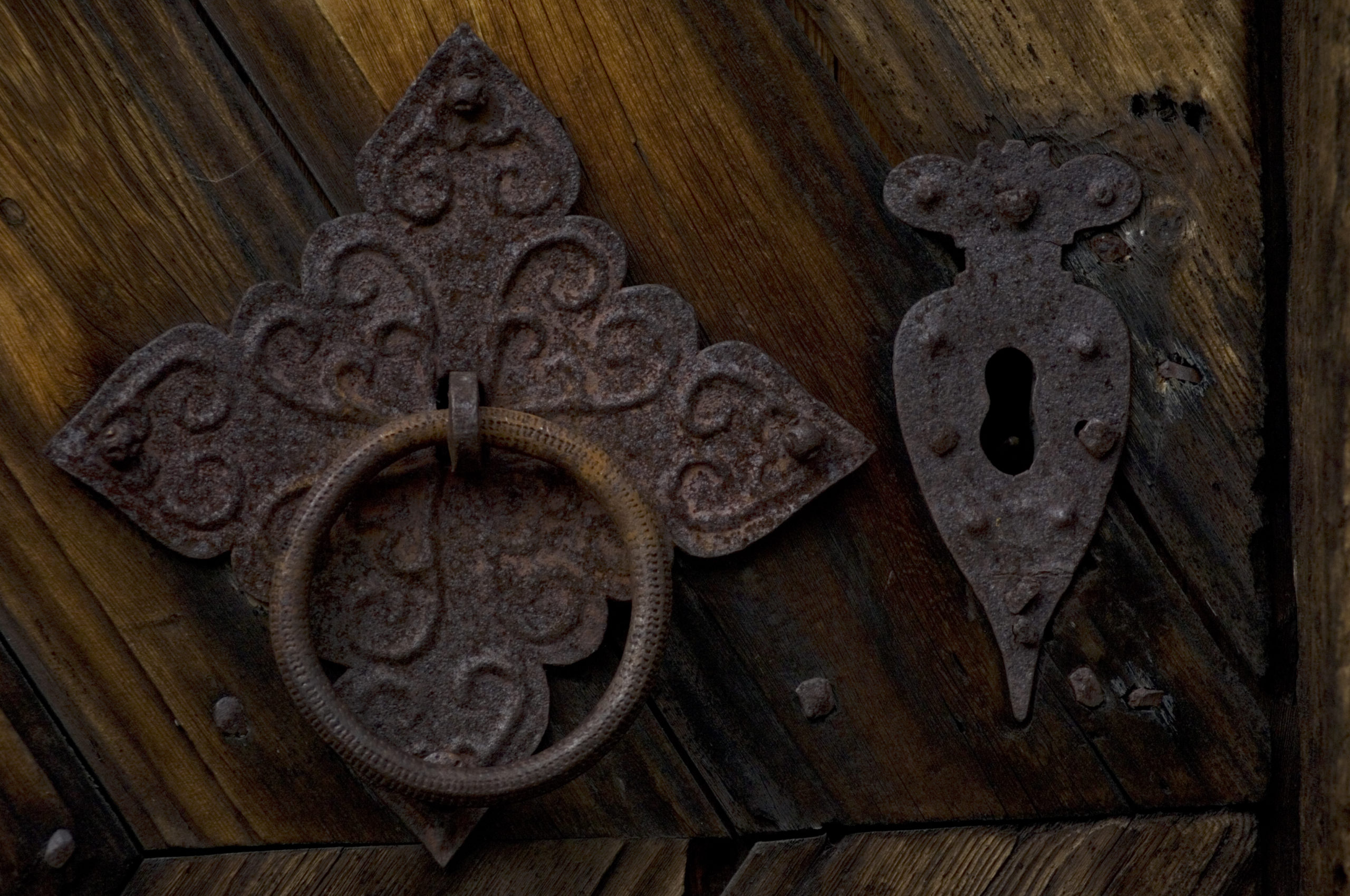 From mission to vision

Common denominators throughout these years are customer needs and customer-driven development. The mission has now become our vision: We create healthy economic conditions in the business community.

Our history - in Norwegian

1905
The creditor association Kreditorforeningen i Christiania is founded on 9 January by the retailers association Oslo Handelsstands Forening and the wholesalers association Norges Grossistforbund. Wilhelm Paulssen becomes the organization’s Managing Director.

1929
The association Norges Kreditorforbund is established to facilitate a collaboration between all the creditor associations in Norway. Trygve Rom becomes the organization’s Managing Director.

1943
During the German occupation of Norway, the Nazi-controlled retailers association Norges Handelsforbund attempts to take control of Kreditorforeningen, but fails.

1960
Up to now, Kreditorforeningen has worked mainly with liquidated companies, estates in bankruptcy and debt settlement negotiations. In its first 50 years, the association handles around 15,000 estates. With effect from 1960, debt collection drives the association’s financial development.

1970
Norway’s creditor associations establish a central register for credit information under the name Sentralregisteret for Kredittopplysninger AS. The company is operated by the Oslo credit association up until 1987, when its shares are  sold to Dun & Bradstreet AS.

1978
Kreditorforeningen establishes its own legal department.

1979
Kreditorforeningen’s board of directors decides that it shall conduct its debt collection activities on commercial terms, not as a non-profit organization as it had previously done.

1995
Fakturaservice is established as a separate department for the processing of invoices.

1998
Kreditorforeningen resigns its membership of Norges Kreditorforbund. After 70 years as a member, Kreditorforeningen i Oslo decides to become a nationwide organization. The association subsequently acquires the businesses belonging to the other creditor associations in Narvik, Bodø, Tromsø, Trondheim, Lillehammer, Skien and Kristiansund. It had already taken over similar operations in Drammen and Tønsberg.

2002
Låneservice is established as a separate department for the administration of loans.

2003
Kreditorforeningen is renamed Kredinor at the AGM held on 28 April. The company Parkeringsservice is established.

2007
Kredinor establishes the company Sikringsservice to track and seize vehicles and credit cards in connection with defaulted credit arrangements.

2008
A new strategy is adopted. The company is divided into three business areas, with a shared services unit.

2011
Kredinor changes its organizational form to a cooperative, which means that its clients become its owners and members.

2015
Kredinor celebrates its 110th anniversary. At the start of the year, Kredinor merges with Kreditorforeningen Vest in Bergen and becomes the largest debt collection company in western Norway. The company continues operating under the name Kredinor, with Stavanger as a new branch office.

2016
Kredinor acquires CINN, Christiania Innfordring AS in Kristiansand. This company primarily accepts commissions from small and medium-sized enterprises. CINN continues operating under its own brand name.

A modernization project is initiated. The first deliverables in the area of new payment solutions and automation are ready by the end of the year.

2017
Kredinor decides to expand outside Norway. In Sweden, Kredinor establishes a new company in Stockholm, which will be built up from scratch. In Denmark, Kredinor acquires the country’s oldest debt collection company Købmandsstandens Inkassoservice As (KIS), whose history stretches right back to 1870. The company continues operating under the name Kredinor KIS. By the end of year, Kredinor is operating in both countries, with the aim of becoming a leading supplier of invoice and debt collection services in the Nordic region.

In May 2018, Kredinor becomes the main sponsor of the world’s best speed skater Sverre Lunde Pedersen. The sponsorship agreement will last until the end of the 2022 Winter Olympics in Beijing.

When the Norwegian authorities decide to impose a nationwide lockdown with effect from 20 March, in response to the Covid-19 pandemic, around 90 per cent of the workforce in Oslo and the branch offices switch to working from home. In June, the authorities mandate a reduction in debt collection fees and charges with effect from 1 October, forcing Kredinor to search for new revenue streams and reduce its costs. Kredinor remains fully staffed throughout the pandemic, with employees continuing to work from home.