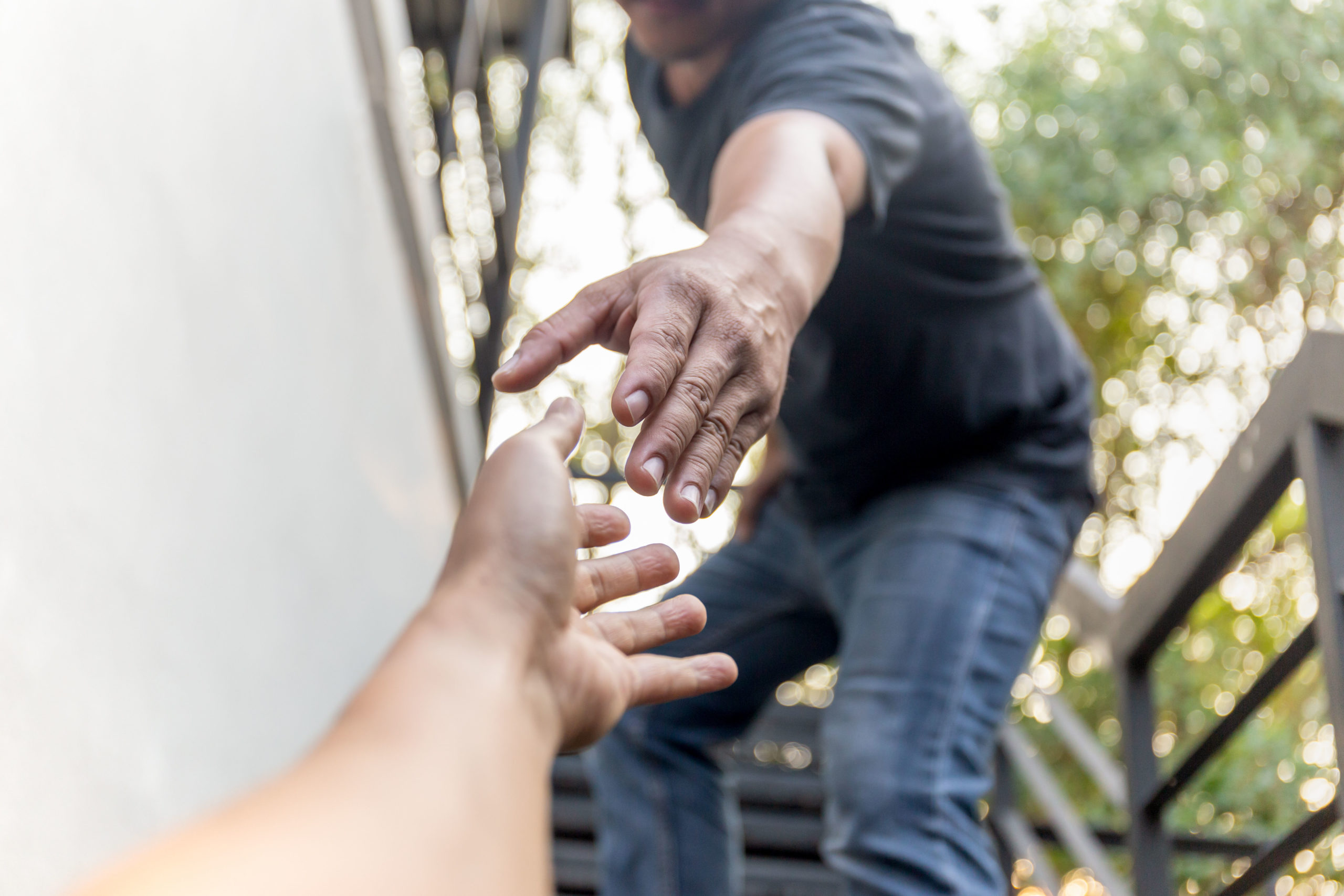 We all know that it’s important to do things right, but also to do the right things. In business, we talk about being productive or efficient, but also about being effective. I wonder, is this sufficient, or is there more in this equation? 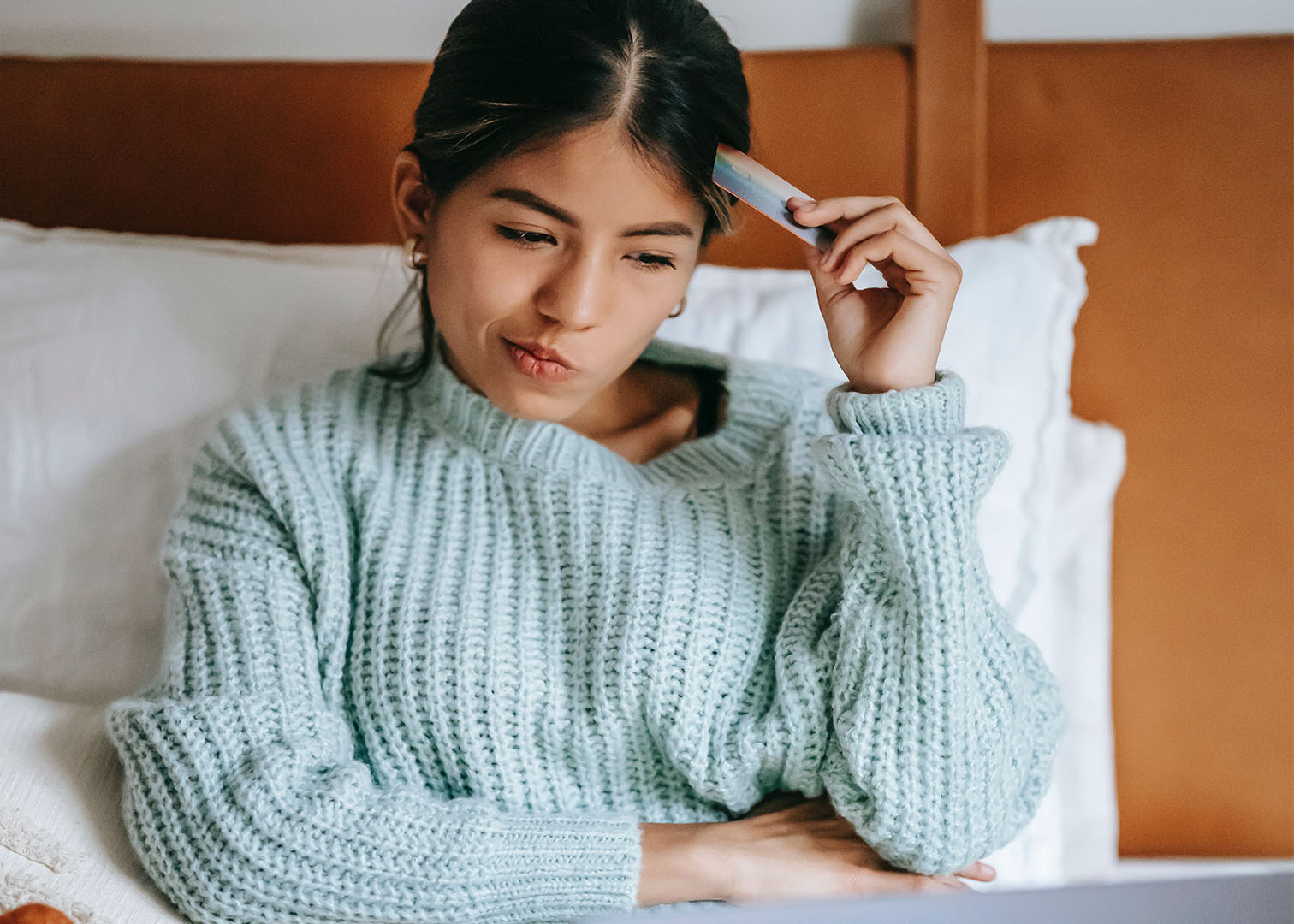 Giving young people the tools to be smart about money

For several decades, indebtedness was on the rise for all age groups in Norway. That changed with the arrival of the pandemic. Over the past two years most of us have spent less, and debt collection cases have plummeted. For everyone but young people, that is. 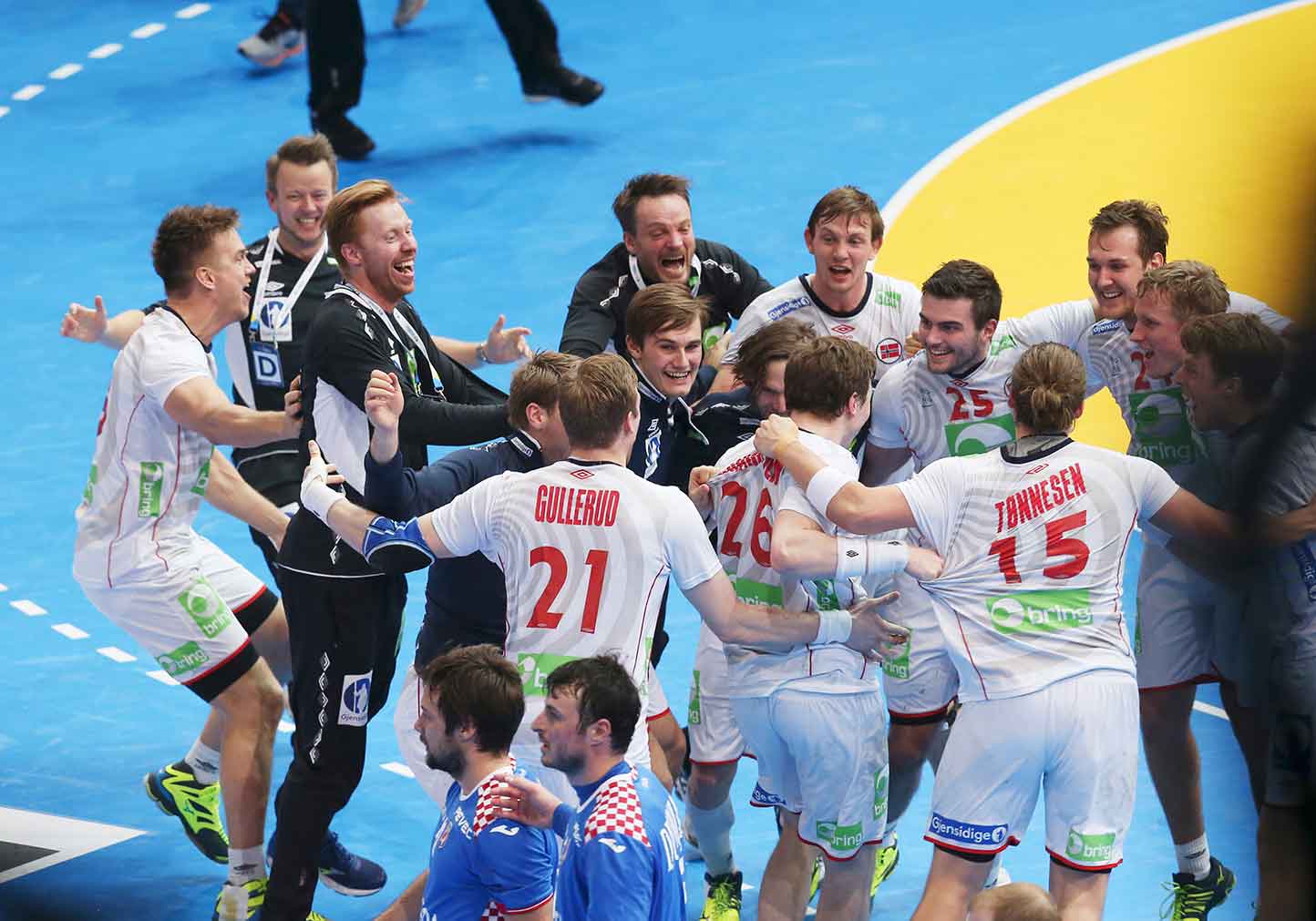 For a decade, the men’s national handball team in Norway has used an African word when they’re doing their “scrum”, finishing their time-out. They’ve come together, arms around shoulders, and shouted “Ubuntu!”. The team has used ”Ubuntu” to express their collective unity, where the team is more than the sum of individual players.