Is inequality increasing in Norway?

Today we have an op-ed in the financial daily newspaper Finansavisen in which we comment on Lindorff’s claim that inequality is increasing as a result of the pandemic. Our analyses and figures show that this is a distorted image of reality. Figures from the debt registers, credit rating agencies and Kredinor show a more nuanced picture. 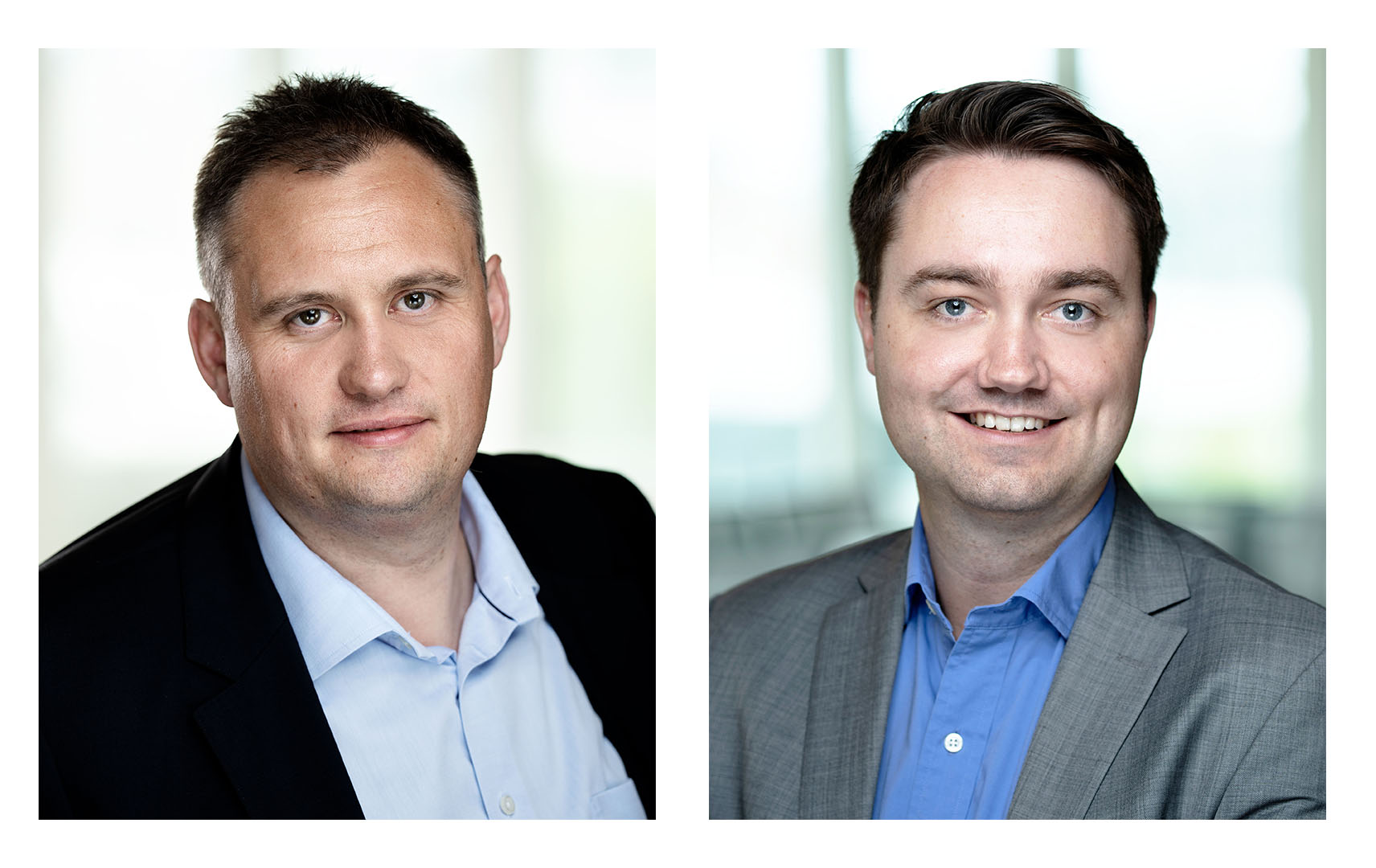 Kredinor’s Chief Analyst Magnus Solstad, (left) and Commercial Director Audun Danielsen (right) have looked at data from various sources to see whether inequality really is increasing as a result of the pandemic in Norway. Photo: Jo Michael / Kredinor

First, I would like to say that we share a concern for the most disadvantaged members of society. Figures from Dun & Bradstreet show that, right now, around 5 per cent of the adult population, or around 230,000 people, are financially overstretched, measured by the number of payment remarks. The good news is that this group has shrunk through the pandemic. So far, more than 26,000 people have got themselves out of financial difficulties.

On the other hand, the remainder of the group has become even more indebted. Put rather simplistically, there is a clear decrease in the number of people in financial difficulties, but the average amount owed by the remainder has risen by around NOK 46,000. Nevertheless, the most important trend during the pandemic is that more people are saving, and that 95 per cent of the population is not living with severe debt issues.

From Kredinor’s perspective, almost immediately after the first lockdown was imposed in March 2020, we noted a significant decrease in the number of new debt collection cases being initiated, after a period of relatively strong growth. At the industry level, there was a sharp fall in credit card and consumer loan cases, while the low electricity prices throughout last year have also had a significant impact on the figures.

We must go far back in time to find a similar change in payment remarks. Inflation and immigration mean the figure normally “always” rises by a few percentage points.

Throughout the Covid-19 pandemic, people in Norway have generally lived without extravagance. Those who kept their jobs have used their money to pay off their debts. Previously, experts forecast a rash of bankruptcies and predicted that a debt crisis would hit Norwegians hard. Now that we are on our way out of the pandemic, we can see that this will not happen in the near future.

The conclusion therefore is that the majority of people in Norway are in a healthier financial position after the pandemic. There are also fewer people with serious payment problems than before the pandemic struck. At the same time, we must certainly not forget those who have been left behind by the upturn. Here it is important that political leaders, as well as members of the debt collection industry and our clients, work constructively to find solutions everyone can live with going forward.

Background to the case: